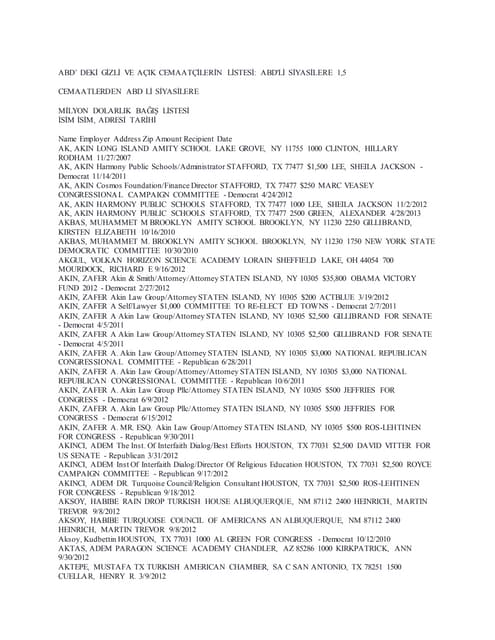 LONDON, Feb 12 (Reuters) – A British law firm filed requests on Wednesday with the authorities in Britain, the United States and Turkey to arrest senior officials from the United Arab Emirates on suspicion of carrying out war crimes and torture in Yemen.

The complaints were filed by law firm Stoke White under the ‘universal jurisdiction’ principle that countries are obliged to investigate war crimes wherever they may have been carried out.

The firm filed the complaints to Britain’s Metropolitan police and the U.S.If you have any concerns regarding where and how to use Lawyer istanbul, you can get hold of us at our web site. and Turkish justice ministries on behalf of Abdullah Suliman Abdullah Daubalah, a journalist, and Salah Muslem Salem, Powrót whose brother was killed in Yemen.

Lawyers for the men said in the complaint that the UAE and its “mercenaries” were responsible for torture and war crimes against civilians in Yemen in 2015 and 2019.It named senior UAE political and military figures as suspects.

A spokeswoman for the UAE declined immediate comment, toolbarqueries.google.nr as did a spokesman for London’s Metropolitan Police. There was no immediate reply to emails sent to the U.S. Justice Department and the Turkish embassy in London.

“The case is filed against high ranking officials in the UAE government and ministry of defence, alongside the U.S. mercenaries who have acted under the direct orders of the UAE government,” said Hakan Camuz, head of international law at Stoke White.

“We believe we have compelling legal grounds for authorities in the UK, U.S. and istanbul Turkey Law Firm to investigate and prosecute under the universal jurisdiction laws,” Camuz said.

The UAE is a leading partner in a Saudi-led coalition that intervened in Yemen in March 2015 to restore ousted President Abd-Rabbu Mansour Hadi’s government after it was toppled by the Houthi movement in late 2014.In July the UAE said it was withdrawing troops from Yemen but remaining in the coalition.

Britain has prosecuted foreigners twice this century for war crimes committed in other countries, under the principle of universal jurisdiction. Afghan national Faryadi Zardad was jailed for 20 years in 2005 for torture and hostage-taking, and Nepalese Colonel Kumar Lama was acquitted of torture in 2016.(Reporting by Guy Faulconbridge Editing by Kate Holton and Peter Graff)